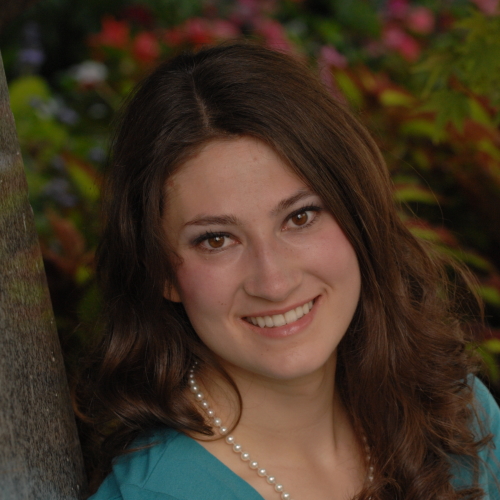 DR. JACQUELYN MOURITSEN ABBOTT, soprano, has loved singing from a very young age and began her vocal training not far from here in Kaysville, Utah. As she was pursuing an undergraduate degree in Communication Disorders at BYU, she felt singing was her true calling and went on to receive a master’s degree in Vocal Performance at the Cleveland Institute of Music and has recently graduated as Doctor of Music in Voice Performance with distinction from the Jacobs School of Music at Indiana University.

Jacquelyn has enjoyed teaching voice lessons and music classes at Olmsted Performing Arts and Warren Henry Music in Ohio, as well as her own private studios in Maryland, Utah, and Indiana. In addition to her work as a music teacher, as well as singing as often as she can, Jacquelyn enjoys directing opera; she most recently worked as a stage director and administrative coordinator at the Miami Music Festival (MMF) where she directed a double bill of Purcell’s Dido and Aeneas and Menotti’s The Medium, directed selections from Handel’s Radamisto, and served as associate director for Corigliano’s Ghosts of Versailles. At MMF Jacquelyn also taught master classes, and classes in acting, stage movement, and audition preparation.

In her spare time, Jacquelyn enjoys rock climbing and the culinary arts.

She met Marc Abbott in 2017, married him in 2019, and they’ve been singing together ever since.

Assistant to the Director

Reimagining Opera for Kids is noted here as ROK